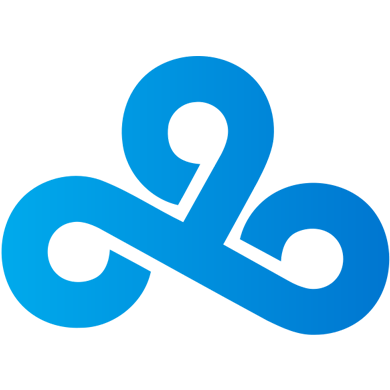 Team:Maps Played:0KPR:0.99ADR:166.92 has decided to step down from competitive VALORANT play to focus on full-time content creation.

TenZ was one of the first professional VALORANT players signed, when he switched to the game from Cloud9’s Counter-Strike: Global Offensive team before the game was even released. He’s since made a name for himself as one of the best players in North America and the world. While success wasn’t always there for Cloud9 Blue, TenZ was consistently a star.

Always playing duelists, usually Jett, though sometimes Reyna or Raze, TenZ helped Cloud9 Blue to second-place finishes in the Pulse Invitational and the PAX Arena VALORANT Invitational, and third-place spots in the Pop Flash VALORANT Invitational and the Renegades x NSG VALORANT Invitational. By the end of his last competitve event, the JBL Quantum Cup, TenZ boasted stats of 290 ACS, 1.41 KD, and 167.23 ADR. This put him among the very best players in North America in every statistic – leading the way by a massive margin in ACS, also topping the charts in ADR, and taking second place in K/D. In the announcement video, TenZ does leave open the possibility of a return to the competitive scene, though not until the COVID-19 pandemic is more under control and LANs can return.

Cloud9 Blue will sorely miss their cornerstone and will be hard-pressed to find a player to adequately replace him. No matter who it is, though, they’re likely to never be able to match some of the monstrous stats that one of the best players in all of VALORANT offered up during his year of competitive play.