Rb: “I don’t believe we are as dominant as people perceive us to be”

Casual fans often seek to compare VALORANT’s competitive scene to that of Counter-Strike: Global Offensive, placing North American and European teams among the best in the world. However, Asian teams are seeing massive success in VALORANT as well, and none more so than Vision Strikers Vision Strikers 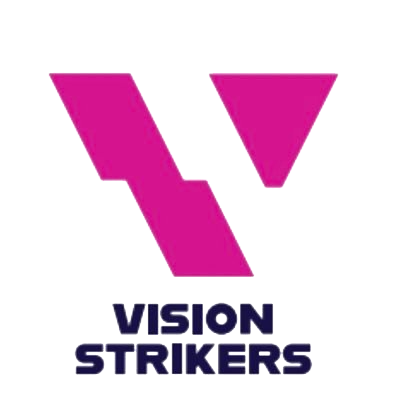 Team:Vision StrikersMaps Played:69KPR:0.87ADR:149.25 comes in. The team’s’ Jett has put up big numbers to help his team to the success they’ve gotten. Rb sat down with THESPIKE.GG to discuss Vision Strikers’ First Strike performance, how their meticulously crafted set plays come about, and where he thinks they fit on the international stage.

The following interview was conducted in Korean and translated to English. Answers have been edited for clarity and grammar.